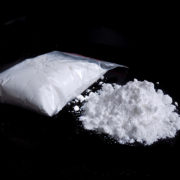 Thinking about a disciplinary?

Employ full-timers only? You’re missing out
Scroll to top