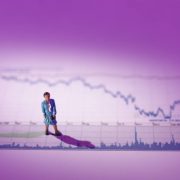 Living or Minimum wages: what do you have to pay?

A quick guide to furloughs
Scroll to top