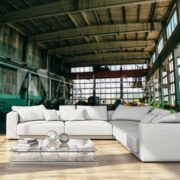 Working with friends and family